Adrian Berendt from Tunbridge Wells has won the National 20’s Plenty Campaigner of the Year Award for his outstanding voluntary work and commitment to bringing 20mph limits to Kent.

Adrian Berendt was awarded the trophy at the 9th National 20’s Plenty conference in Cardiff on 2nd October. After two years’ campaigning by 20's Plenty for Tunbridge Wells, and with significant help from Tunbridge Wells Borough and Kent County councils, the St. John's 20mph zone came into force on 50 roads. On 10th March 2017, a launch event held to publicise this achievement was attended by local residents and pupils of two local primary schools, Kent's Police and Crime Commissioner, Matthew Scott, and Kent County Councillor, Peter Oakford, who used his member's grant fund to pay for the scheme. 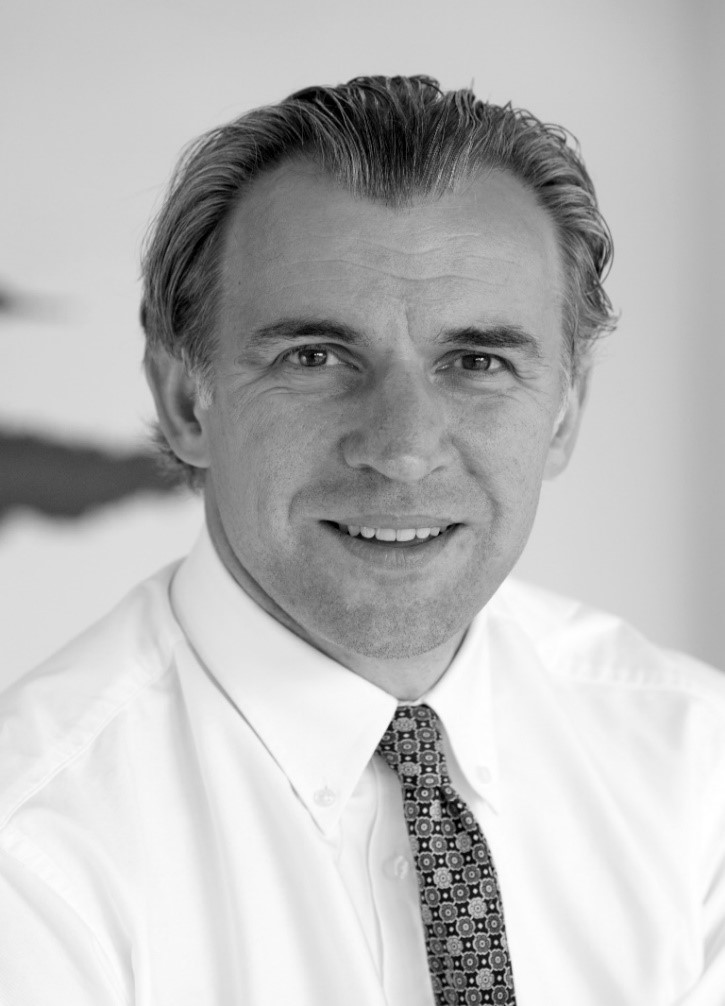 “I’m delighted to accept this award on behalf of all those Kent based campaigners who are working so hard to get 20mph accepted as the right speed on our residential streets and in our town and village centres.  We are making steady progress, with 20 local ‘20’s Plenty for Us’ campaign groups in Kent and nearly 1,000 20mph streets. However, we have a long way to go before politicians fully embrace 20mph as the default speed in built-up areas.  Special thanks to my wife, Louise who sparked my interest in 20’s Plenty for Us and to Amanda Russell, who is working so hard to get 20mph in Faversham.”

Anna Semlyen, Campaign Manager for 20’s Plenty for Us commented:-

“Adrian Berendt is a superb asset to the 20’s Plenty campaign. He both organises in Tunbridge Wells, across Kent and has assisted other county-wide campaigns. Adrian fully understands the statistics and is insightful in many ways. He’s persuasive in person, on paper and on the radio. Plus he perseveres!”

For more details of 20’s Plenty for Tunbridge Wells see www.tunbridgewells.20splentyforus.org.uk Adrian is at [email protected]