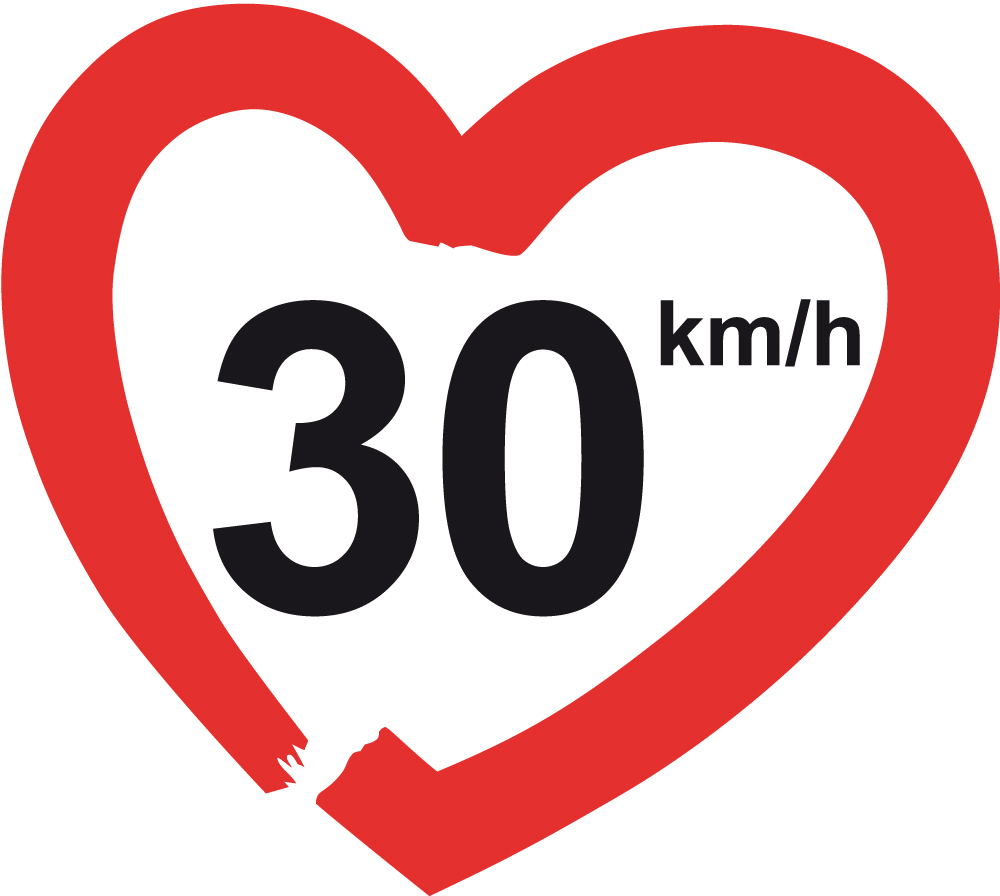 30km/h is becoming the new standard and best practice for cities and communities around the world that want to increase their liveability. In February 2020 30km/h was referenced in the Stockholm Declaration and endorsed by 130 Road Safety Ministers from around the world as the key initiative for Speed Management.

In August 2020 the General Assembly of the UN endorsed the Stockholm Declaration as the foundation for its 2nd Decade of Action on Road Safety 2021-2030.

The key resolution is that countries should:-

"Focus on speed management, including the strengthening of law enforcement to prevent speeding and mandate a maximum road travel speed of 30 km/h in areas where vulnerable road users and vehicles mix in a frequent and planned manner, except where strong evidence exists that higher speeds are safe, noting that efforts to reduce speed in general will have a beneficial impact on air quality and climate change as well as being vital to reduce road traffic deaths and injuries;”

We now have local campaigns in USA in mph but also Ireland, Australia and Canada in km/h. Whilst there are legal jurisdictions that are different in each country the benefits of lower limits and vehicle speeds for residential and urban streets are the same across the world. As our campaign grows we expect to see many more local campaigns saying the 20 is Plenty in mph or how they Love 30 in kmh.