Robert Molteno and Susie Morrow of 20’s Plenty for Wandsworth and Wandsworth Living Streets have won the 20’s Plenty for Us Campaigner of the Year Award.  We congratulate their skillful, consistent voluntary work to improve their streets. 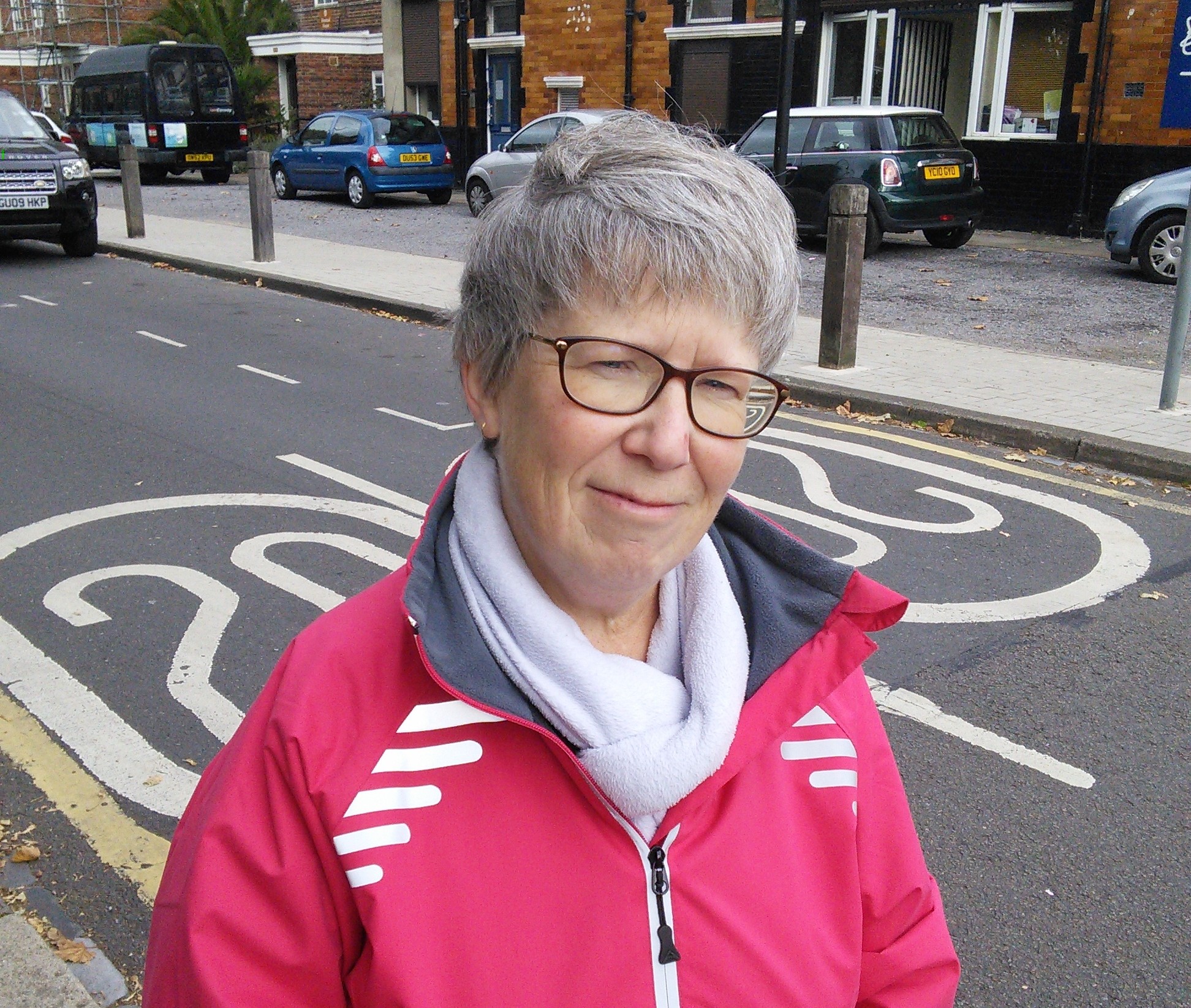 Both winners of the 20’s Plenty for Us 2017 Campaigner of the Year award have steadfastly campaigned for 20mph limits in the London Borough of Wandsworth for many years. Robert Molteno and Susie Morrow started as 20’s Plenty for Wandsworth and then included the campaign within a wider Wandsworth Living Streets agenda.  They began at a time when 20mph speed limits were low on the agenda of the local authority and time and effort was needed to get across their benefits.  The campaign evolved to include lower speed limits in a wider programme of improving the quality of life in Wandsworth and reducing road danger. 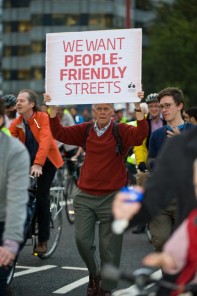 The campaign culminated in a Council consultation in Spring 2016 on a borough-wide 20mph limit for all residential streets.  Susie and Robert were instrumental in organising the local campaign in enabling the local community to understand the proposals and make their support known. The campaign reaching out to almost every primary school in the borough was only possible because of the amazing work done by nearly 50 volunteers who handed out leaflets and spoke to parents. The result was a pleasing 59% in favour of the 20mph speed limit on residential roads managed by Wandsworth Council. This is in the process of being implemented and Wandsworth is joining the majority of inner London boroughs with this policy.

Robert Molteno (pictured left) said  “The two of us have always worked in close partnership in getting the importance and needs of pedestrians better recognised in Wandsworth, including campaigning for a 20mph default speed limit. We would not have got where we have without 20’s Plenty and the work of fellow campaigners in Wandsworth Living Streets.” Susie Morrow agreed that “Persistence pays!” Successful campaigning involves teamwork and perseverance.