20's Plenty for Us celebrates its 15 year anniversary after forming in 2007. 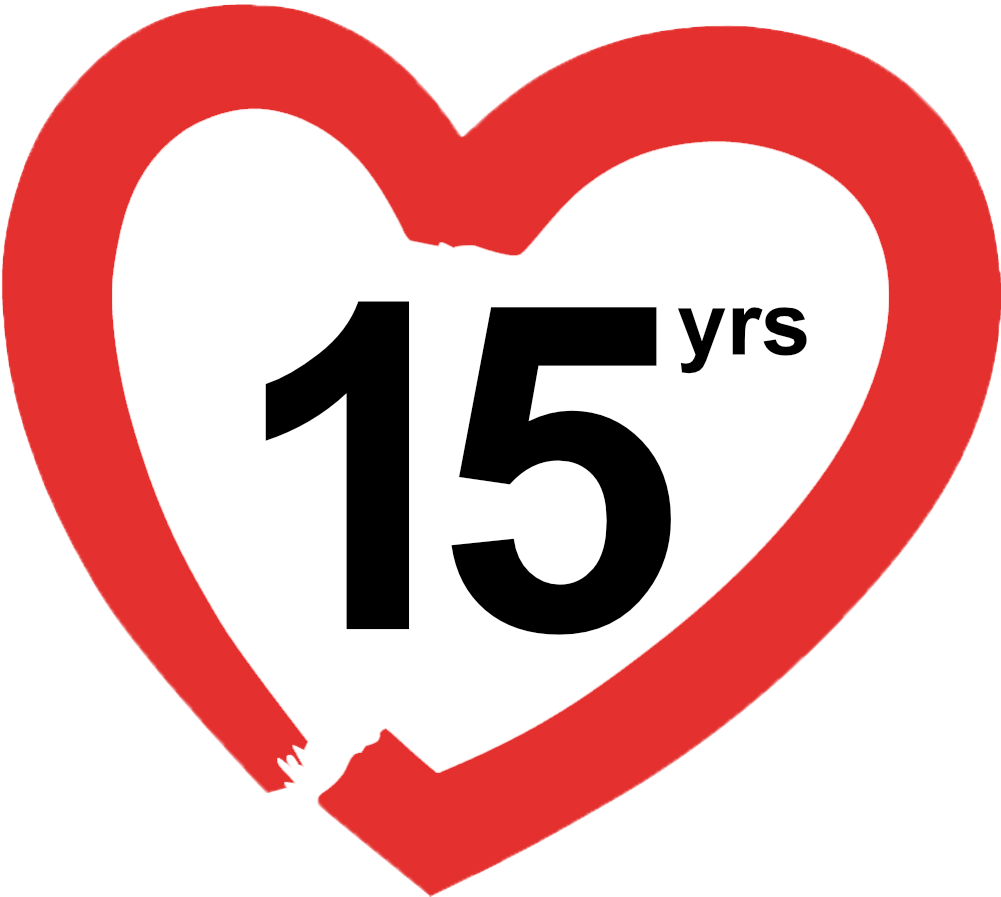 In 2007 I had been campaigning for 20mph limits in my home town of Warrington for 3 years and others kept on asking me how it could be done. So 20’s Plenty for Us was set up in 2007 to provide support for communities wanting lower speed limits. With no resources or funding it focused on providing information that could empower volunteers to campaign under a national umbrella.

And so a movement for lower speeds was started by helping local campaign branches across the UK and world. I was later joined by a great team of people to help, including Anna Semlyen, Jeremy Leach, Adrian Berendt and Sue Nicholls. All very committed and providing great services to the cause. We have been influential at national and global level in calling for 20mph or 30kmh limits wherever motors mix with people walking or cycling. 20’s Plenty where people live, work, shop, learn and play.

But our real strength is in tens of thousands of people who act as volunteers campaigning for their streets to be better places to be through the adoption of lower speed limits. Not just residents, but politicians, council officers, transport professionals and other NGOs.

Our success could be measured by having nearly 700 local campaign branches. Or by the 26 million people that now live in local or national authorities in the UK that have a policy of 20mph being set for most urban and village streets. Or by the Stockholm Declaration calling for 20mph/30kmh as an urban norm or even by the UN/WHO calling for it in UN Global Road Safety Week 2021.

In road safety we tend to only measure our failures. We measure the deaths and casualties and how they can be reduced. And all the evidence from UK and abroad shows a 20% reduction when speed limits are lowered to 20mph or 30kmh. But, for me, another real measure of success is the number that no-one records. The child that gets up unhurt after a car has stopped in time. Or the cyclist who narrowly averts a crash and possible death, because both car and cyclist had the space and time to take avoiding action when a collision was imminent because their speed was slower. Or the people who now feel just that little bit easier about choosing a bicycle or foot over jumping in a car. Or indeed the elderly person who can keep walking to the shops now that they are a bit more frail, but the traffic is a bit less fast. These are the numbers that no-one records. These are the places that become better places and where communities come together in those public spaces between buildings that we call streets.

And so, as we celebrate 15 years since 20’s Plenty was formed we can think of all the good we have done both in the UK and around the world. Well done to all those campaigning for lower speeds in our towns, cities and villages. You really are the unsung community heroes of the 21st century.

And I suspect that in another 15 years we will wonder at the absurdity of ever allowing motors to  mix with people on those public spaces at speeds of 30mph.

In the UK we are at the cusp of 20mph being set as a national norm. Our national 30mph limit is “national” no more. It has been rejected by Wales and Scotland and at local level by so many councils around the country. It really is time that the UK government recognises this.

It is illogical for the UK government to urge local authorities to set 20mph as the right speed limit for where motors mix with people walking or cycling but require them to bear the extra cost burden of doing so because the national limit is so unsuited for such roads. Its time to follow Wales and Scotland to deliver 20mph as a norm where people live, work, shop, learn and play with a national default 20mph urban/village for England.

No-one doubts that it will be difficult, but Welsh and Scottish Governments are showing that it can be done and follow the growing number of civilized countries around the world where the people outside the metal motors in our towns, cities and villages can feel as safe as those inside them. Its time to say 20’s Plenty for the whole UK.