20mph and its role in London's Vision Zero Plans

London is developing its Vision Zero Plan to reduce casualties on London roads. Here is our view on how 20mph limits fit into those plans.

20’s Plenty for Us Blog: 20mph and Its Role in Vision Zero (in London)

Although the number of those killed and seriously injured on London’s roads has fallen significantly in the past decade, it remains the case that in 2015, there were more than 30,000 casualties (of any severity) and, of those, 136 people were killed and almost 2,000 were seriously injured in the capital.

The policies that Transport for London (TfL) has developed to address casualties have evolved markedly in recent years and their most recent strategy embodies a Safe Systems approach for London’s roads and a reduction in the danger that people face in their daily lives. A major problem in London, as in many urban areas, is that over time risk has increasingly shifted towards those who walk and cycle, those often termed “the vulnerable road users”. Improvements in road safety have disproportionately benefited those already protected inside motor vehicles rather than those who are outside. In 2005, for example, 27% of those killed or seriously injured on London’s roads were car occupants; by 2015, this figure had fallen to 15%. By contrast, pedestrians made up 33% of those killed or seriously injured in 2005 and 34% in 2015 while those travelling by bicycle rose from 10% of those killed or seriously injured in 2005 to 19% in 2015. Clearly the task of reducing risk and danger amongst those walking or cycling is more difficult than it is amongst those inside motor vehicles.

In December 2015 the debate about Vision Zero in London began to be move forward when Val Shawcross (then a GLA Assembly Member) proposed a motion in the Assembly to adopt a Vision Zero approach to road danger. This was agreed unanimously with the aim in the longer term that “death and injury on our roads can be avoided if a serious effort is made to tackle the causes of the problem”. With Val Shawcross now the Deputy Mayor for Transport in Sadiq Khan’s Mayoral administration, there is a widespread belief that the ambition for road safety in London will move towards a Vision Zero approach (which in the longer term aims for no serious and fatal casualties on the roads). There were particular mentions in the Vision Zero motion that the Assembly adopted of the need to increase protection for those who are walking and cycling owing to the inherent dangers they face.

Many places across the world now claim to be adopting a Vision Zero approach to road casualties. Vision Zero originated in Sweden and in October 1997 legislation was approved in the Swedish Parliament that mandated the government “to manage and design the nation’s streets and roads with the ultimate goal of preventing fatalities and serious injuries”. Since that time it is more often urban areas that have taken the lead in embracing Vision Zero policies with cities in the United States such as Chicago, San Francisco, Boston and New York in the vanguard.

Both cities and countries have been swift to develop glamorous brochures of their goals of reducing casualty levels through Vision Zero policies but few have been clear about the policies that they will actually implement to achieve this.

Encouraged by the likely adoption of a Vision Zero approach in London, 20’s Plenty for Us and Living Streets have worked together to find the evidence for what really works in reducing casualty levels in built up areas. We have created a detailed report on the interventions that research has shown can be a springboard to rapid declines in casualty numbers. This can be downloaded here.

From this research it is clear that vehicle speeds are a significant contributor to road danger. For Vision Zero to be effective and to set casualties on a trajectory towards zero in the longer term, policies need to focus in no small part on speed and include: 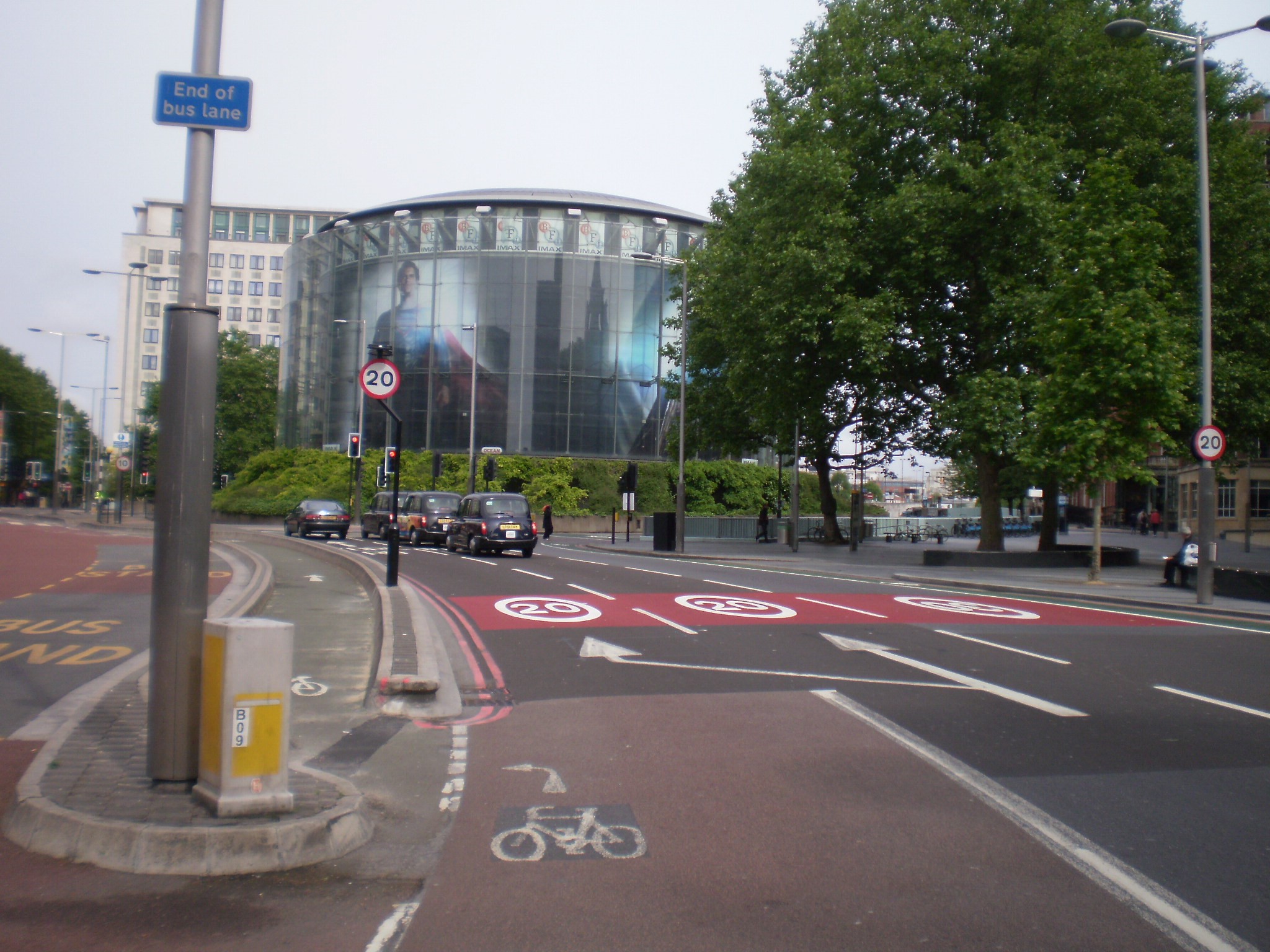 20mph speed limits at the IMAX roundabout in Waterloo 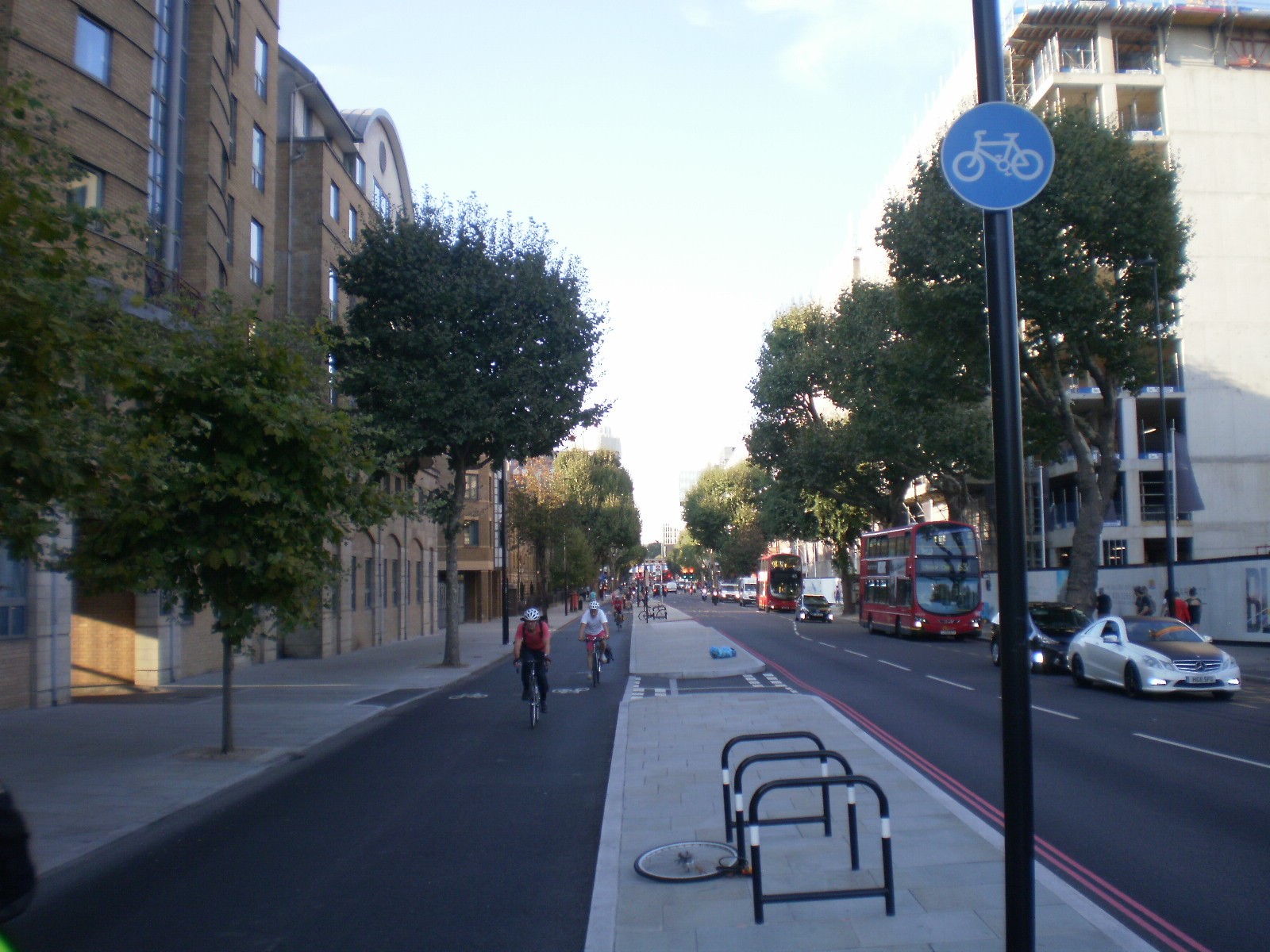 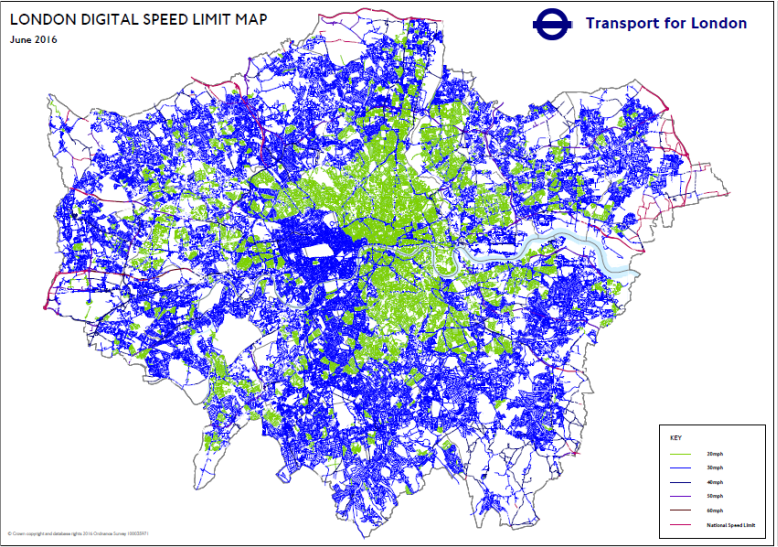 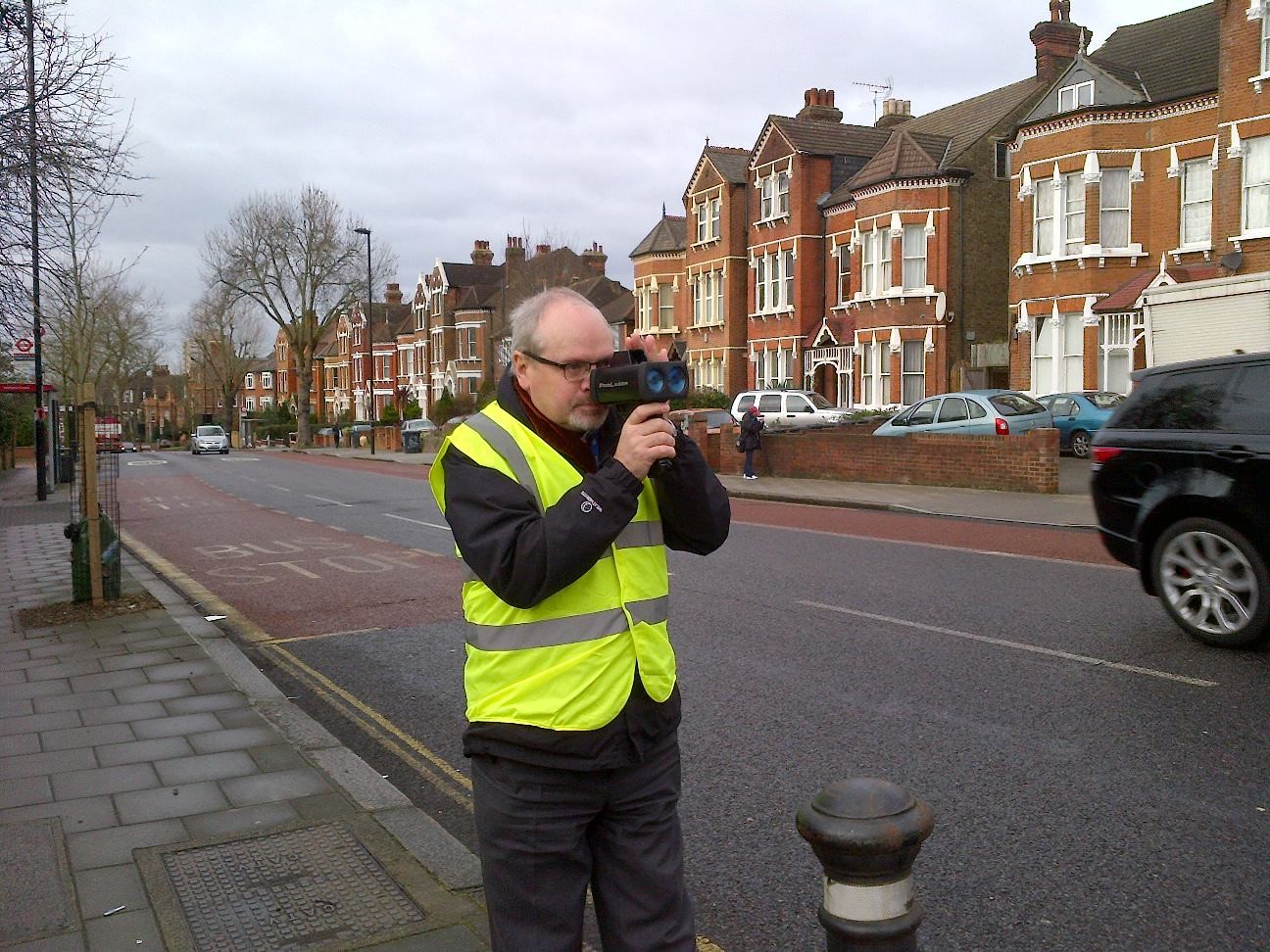 Overall then there does appear to be a shift towards a more people focused approach to transport in our cities and London appears to be in the vanguard of this in the UK. Vehicle speed plays such an important role as a source of road danger that Vision Zero policies must embrace an environment where 20mph rather than 30mph is the default limit and where all measures possible are taken to ensure that vehicles comply with those limits. This means that a whole range of policies need to be viewed together to deliver lower speeds and these will encompass designing roads and streets for a maximum speed of 20mph, the use of technology that helps drivers stick to those limits, enforcement of the limits and of course behavioural campaigns that back these actions up and emphasise the benefits of a transport system where the need for movement of vehicles is balanced with encouragement for people to walk and cycle and lead active and happy lives.

If you would like to read more about how we think that Vision Zero can be made effective, please see our report Delivering Vision Zero in London which has been produced in collaboration with Living Streets. Download here.