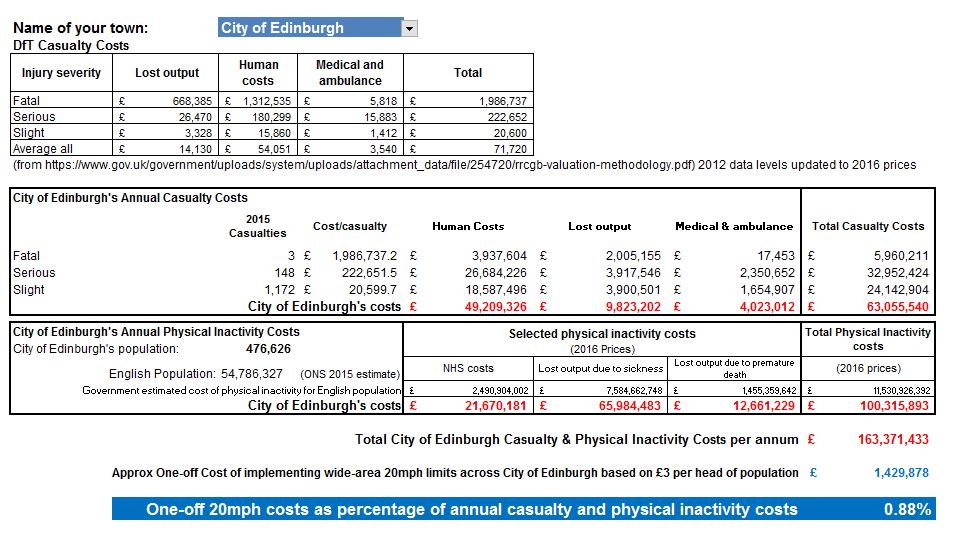 20mph is a ‘Vaccination’ for Built Up Area Residents

20mph limits are proven to prevent road injury, and reduce fear, fumes, noise and loneliness. Like universal vaccination, 20mph limits cost effectively raise public health in built up areas - due to less danger and greater physical exercise. Not to bring in 20mph could be grossly negligent.